-but I'd never get a permanent one. 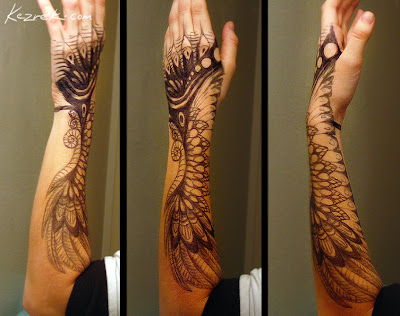 Drawn with a very washable marker pen during Myth & Symbol in Film. This class is a great source of absent-minded inspiration - we were watching The Man Who Shot Liberty Valance and I wanted to draw something associated with freedom. Wings. Makes sense, right?

I've never seen the film before. It is a great one to say the least, but I'm still uncertain whether to be happy or crestfallen about statehood. Becoming a state signified the death of the wild west. A mythic land faded away; it's only a legend now.
-Kez
No comments: 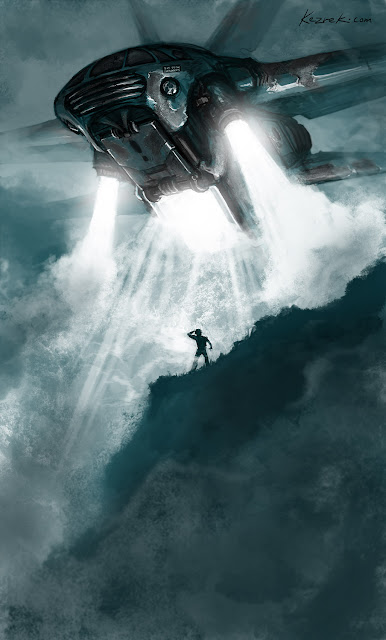 Ship takeoff! Or something 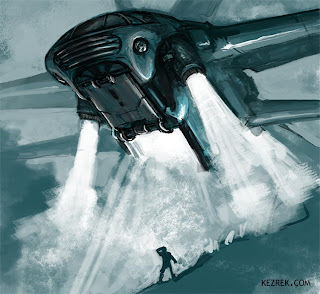 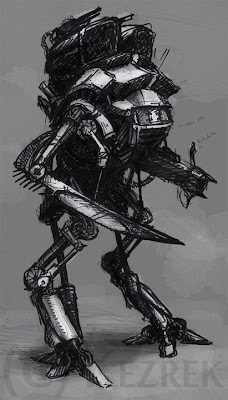 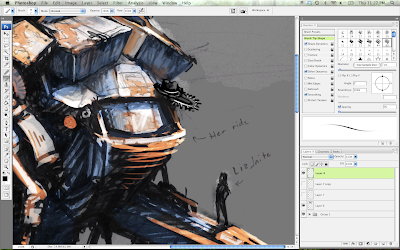