It's gonna happen. Look forward to it. 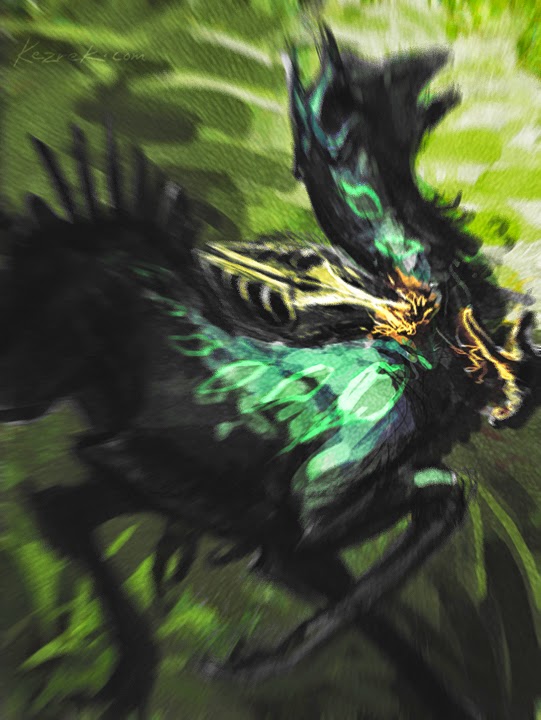 For a few months now, I've been making artwork for a multiplayer game where players are elvish characters who battle with bows and arrows. Since it's only Nick, Justin, Matt, and myself, production has been careful and slow, but we're almost ready to reveal the alpha. So, in light of that, here are some teasers! 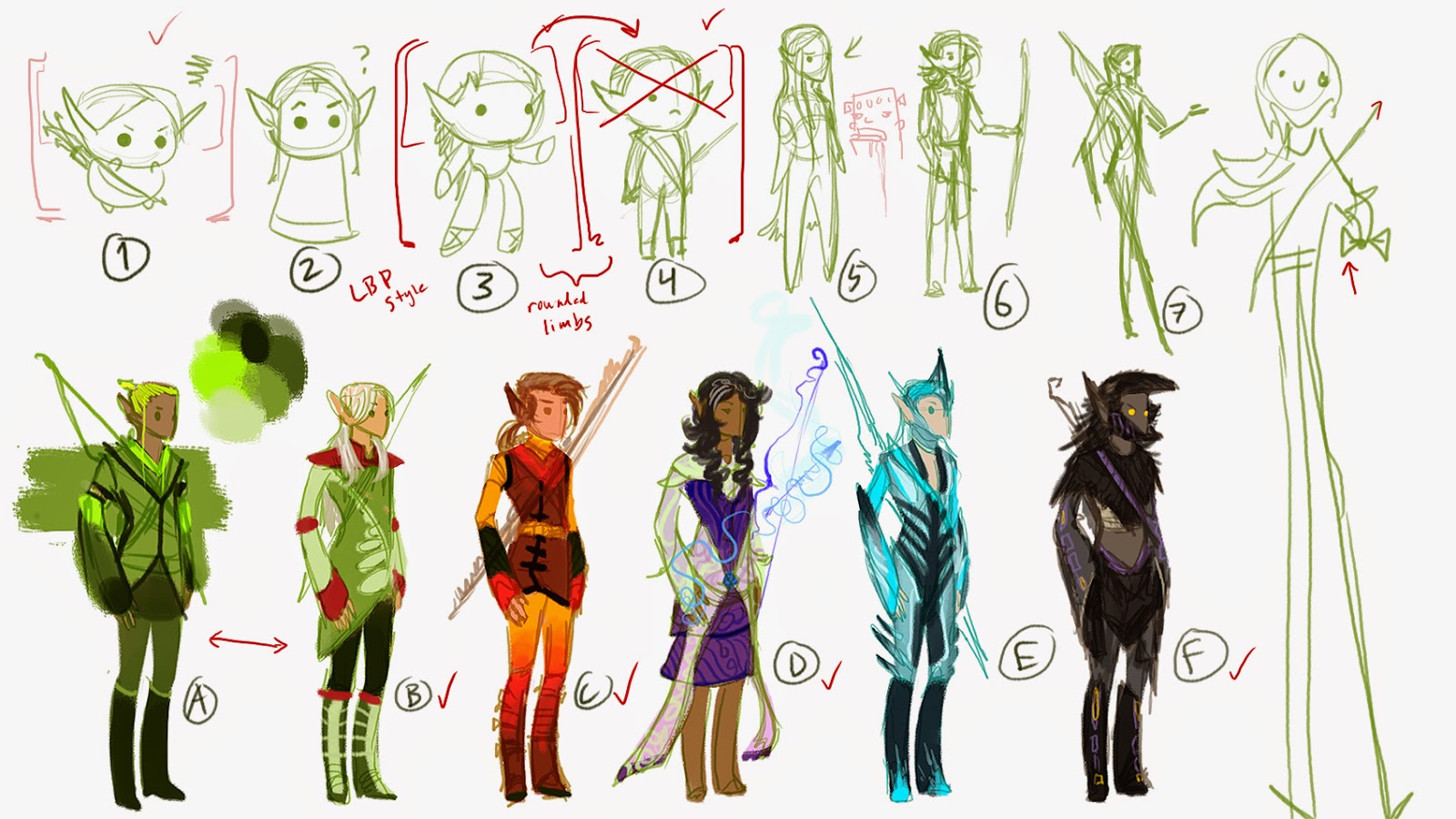 First, we discussed style. In a single haphazard page of concepts and proportions, the first, basic elf character was set in stone. Here's the result:

Top - idle. Left - running w/ jump. Right - shooting arrow while standing. In-game he can run and jump and shoot arrows all at once (and he can jump REALLY high)!

For alpha release, you can play as either him or a dark elf, and since there are up to four players at once, I made slight color variations to differentiate players.

The values are too close together right now, so I'm changing that once the alpha is complete. There will be more elf characters in the future, too - and each will have their 'home arena' that matches their look.

Speaking of arenas, here's the alpha draft of the first stage: 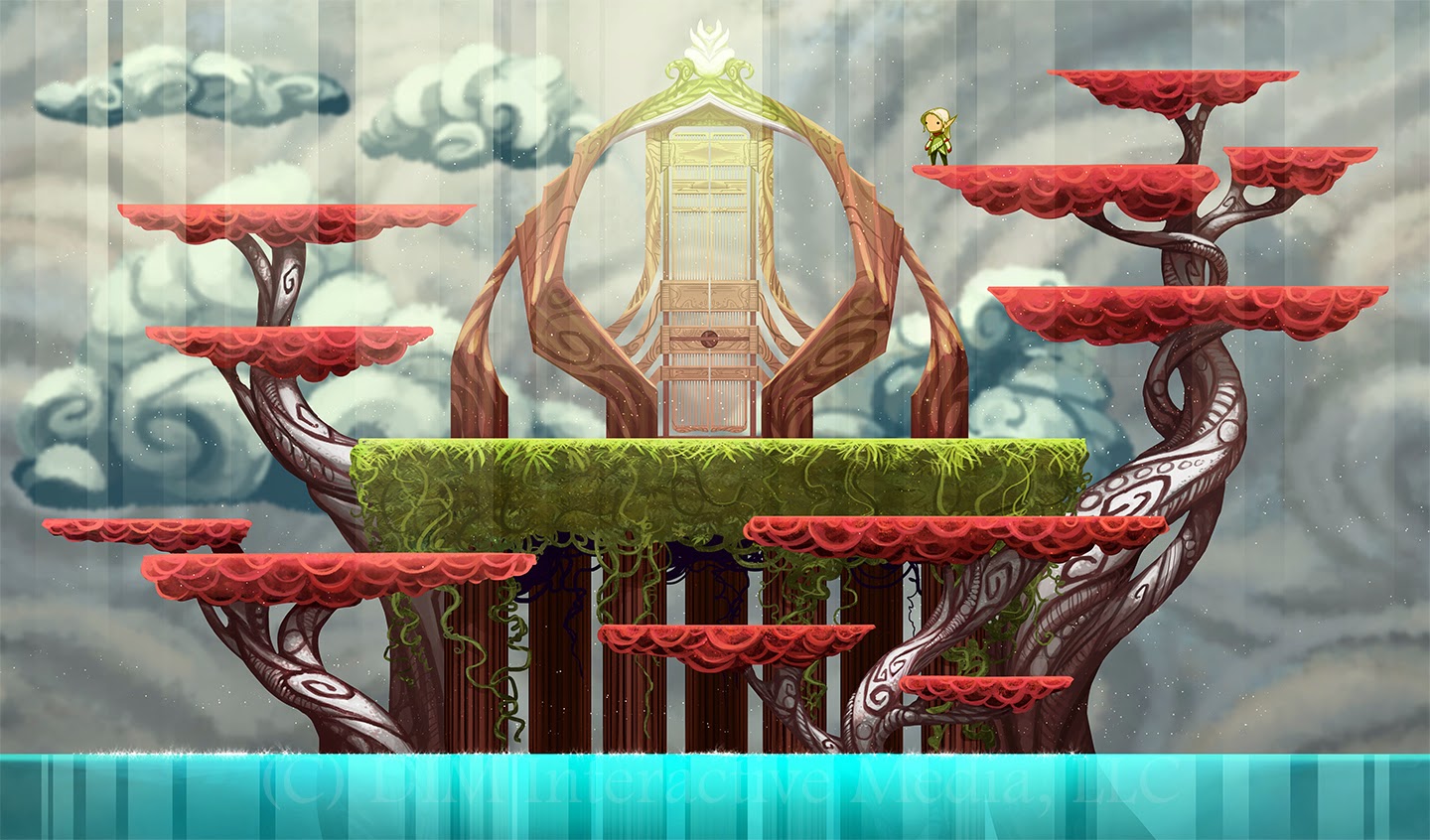 Complete with sunrays; everyone loves sunrays! I'm going to give this one a different background, maybe a forest thicket or waterfalls. Clouds make it feel restless and high up - perhaps that'll be more fitting for another kind of elf's home.