When I first joined deviantART, one of my favorite DA artists was Jennadelle. She had distinguished style and used certain design motifs commonly enough that these features belonged to the "Jennadelle" look for her many fans. Whether these aspects of her artwork meant something deeper than their appearance is relatively unknown to me. However, she did seem to have a broad idea churning in her head, something grandiose and mysterious.

Then she just up and vanished. Left deviantART, the internet in general, and stopped most communications, save for her closest friends. I was merely a preteen onlooker at this point so I never heard from her since that moment.

Every now and then I reminisce over old artists who got me through the years. My life as a teenager was rocky at best, and artists like Jennadelle filled my head with fantastical imagery and escape. I have no way to thank her, so this is a drawing inspired by the memories she provided. Thank you, Jennadelle. 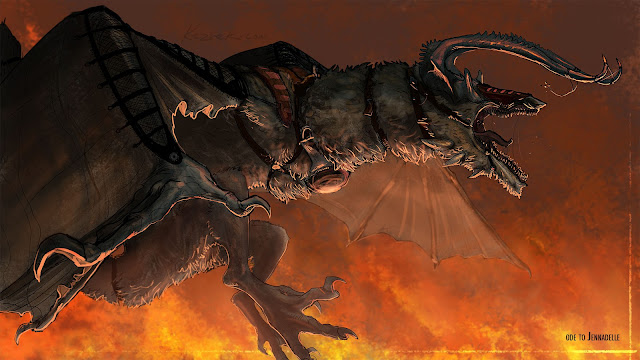 If brushes were knives 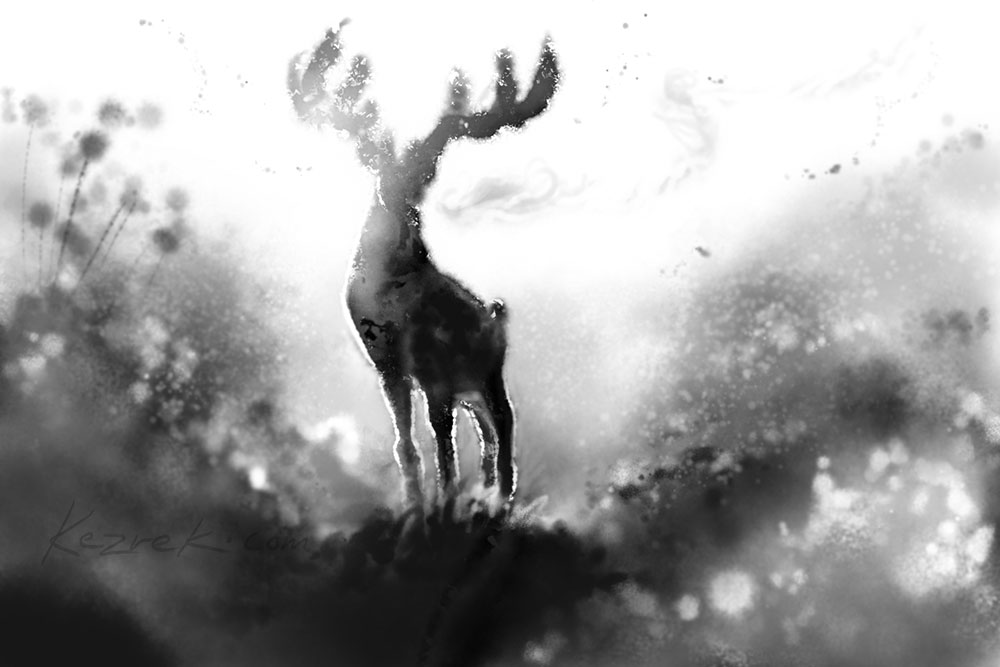 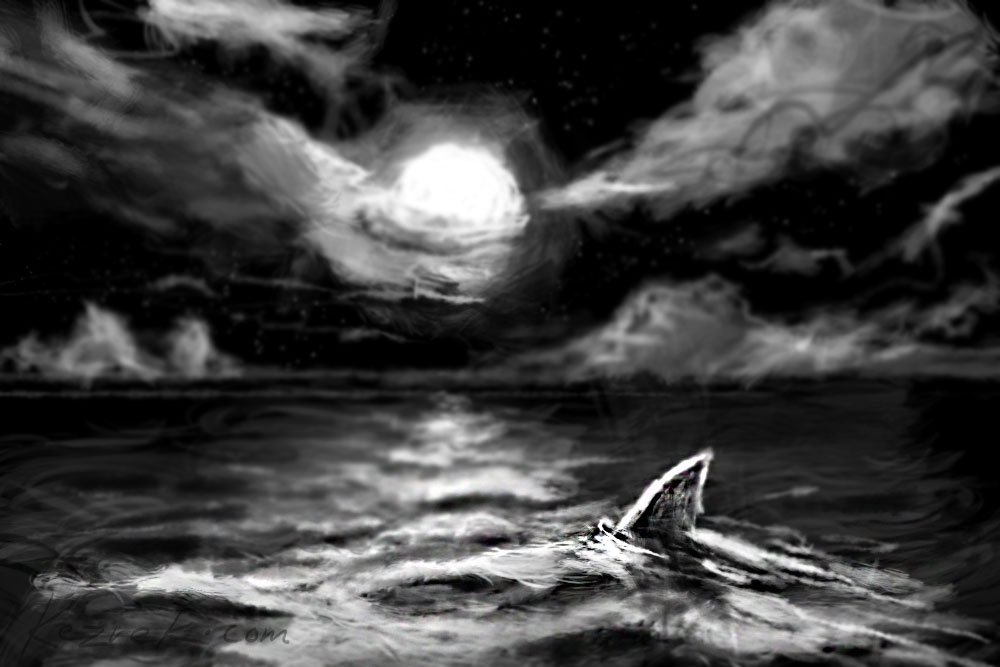 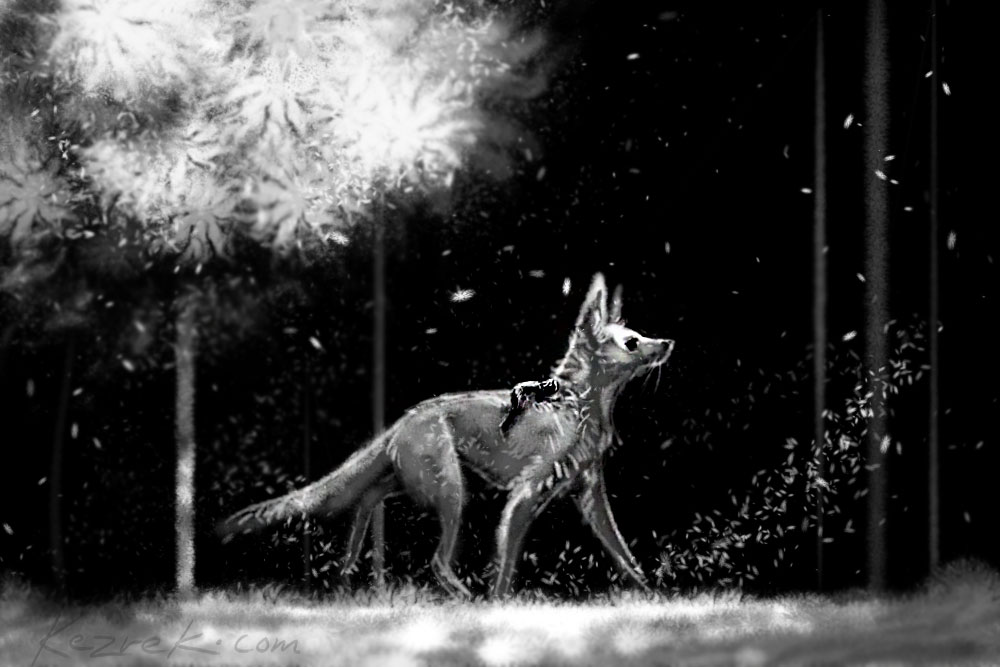 Feel free to download and mess with these brushes.

Index finger: caught in an exercise bike's bladed metal fan as an infant
Arm: contact reaction with an unknown coral. scar is only visible when arm is pumped with blood, showing an array of light dots.

Didn't know what to draw, so I ended up drawing myself - and my scars. 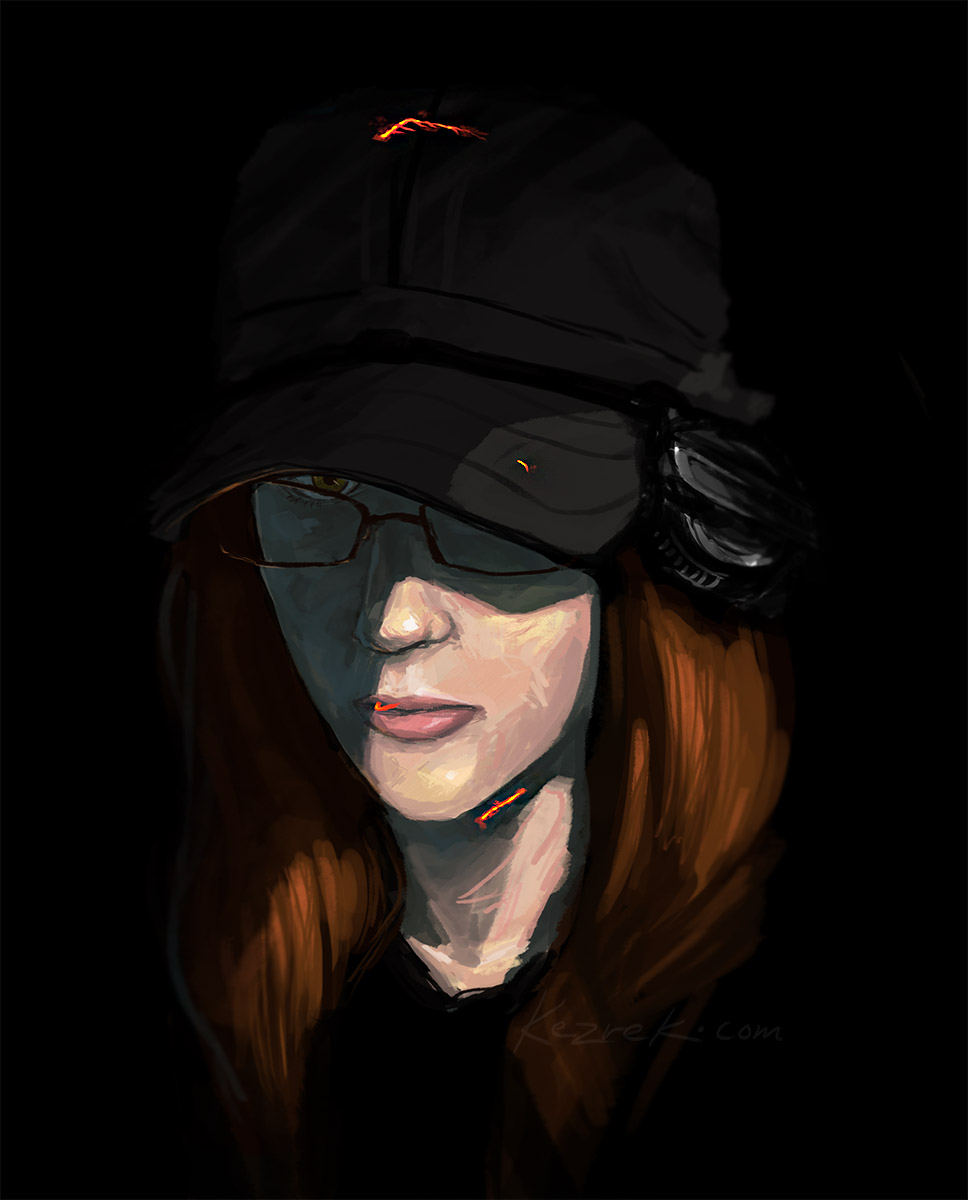 Top: hit by a rock
2: unknown - resides at the back of my retina
3: bit tongue in car crash
4: diseased lymph node tissue surgically removed

Whenever I download new brushes into Photoshop, I like to test them out with quick scribbles, deconstruct them, and combine them with existing brushes. The drawings are quick and the subject matter never.. well, matters, but sometimes after dropping color in some places it'll start looking like something.

So enjoy a bunch of thumbnails that range between sense and nonsense.

On rare occasion, a composition erupts that is particularly interesting. Like this cat. 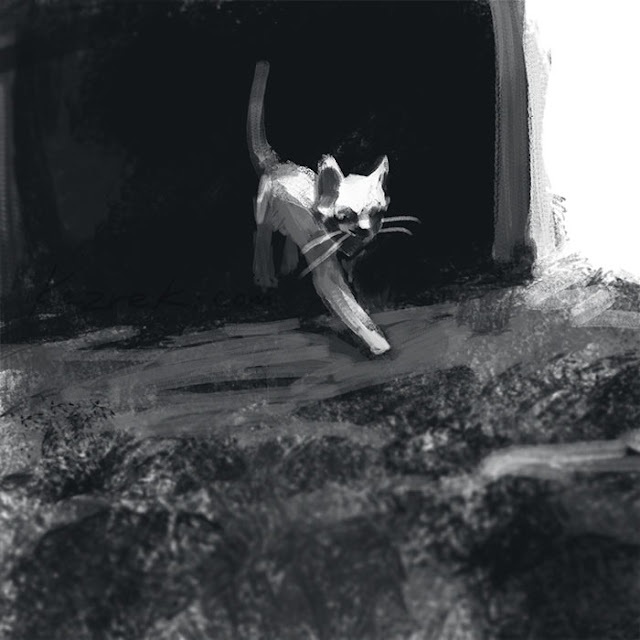